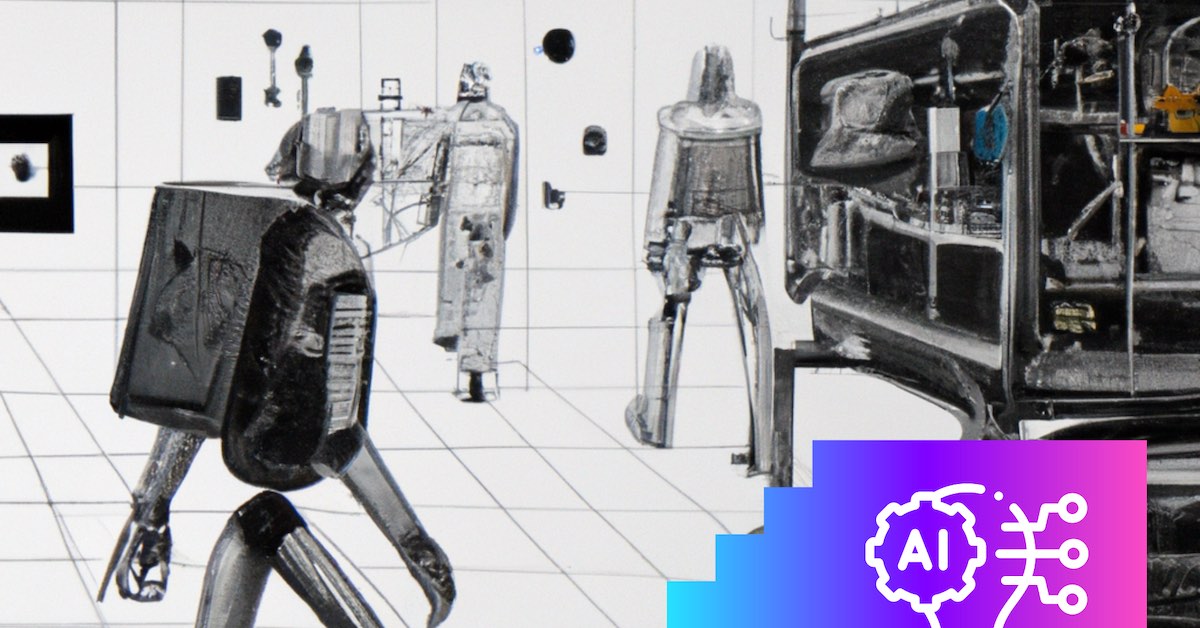 It is necessary to explore definitions of AI to acquire a fuller understanding of the field. AI uses machines, computers, or algorithms to simulate human cognitive processes. Most of the technology that is referred to as AI is, in fact, machine learning.

Machine learning (ML) is a process by which systems propagate information, a signal, through a network, meeting connective resistance, or weights, to form a conclusion about that stimulus, called an inference. It may learn the correct patterns to do so well via supervised, unsupervised, or semi-supervised learning. Mostly, this is done by correlating inputs to outputs, but sometimes mathematical rules can be defined so that the relationship is more cause-and-effect based.

The architecture of artificial neural networks is based on the principles of Hebbian learning. A crucial aspect driving this process is backpropagation, which gives the system its innate ability to improve the accuracy with which it makes predictions gradually. Thus, machine learning uses algorithms to automate the process of identifying patterns within data. Then, without needing additional direction from humans, that algorithm proceeds to apply those patterns to unobserved data to make valuable predictions.

Employing AI and ML concepts on a layered basis, deep learning begins with an AI system learning simple ideas in the latent features space and then building on the previous ones. The depth to which these layers reach in their advance toward greater complexity leads to the concept of deep learning. It should be noted that more parameters do not automatically mean better models. Although more parameters give the system the freedom to store more information, it often holds more than it needs. As the algorithm develops, it becomes less uninterpretable to the humans who initially engineered it and finds too many less relevant patterns in the data. Thus, this will lead it to overfit the training data and make inferences about edge cases, where there is insufficient data for a reliable prediction based on irrelevant information. Model regularization techniques often help with generalization, but a good rule of thumb is that the simplest, most elegant solution that can solve your problem does so more efficiently and generalizes the best.

In contrast with machine learning, an intelligent system that uses machine learning may be considered artificial intelligence based on its capabilities. Artificial general intelligence (AGI) is an artificial system that can solve various problems. It resembles a human’s ability to understand, learn, adapt, and apply logic in many ways. When the AI becomes self-aware and able to learn on its own and learn from the universal web, it achieves a condition called a singularity. Neither real AGI nor singularity have yet been completed, nor will be any time soon. On the other hand, narrow artificial intelligence describes the types of AI systems that currently exist. These systems focus on one problem and exercise high levels of mastery in that area (for example, an intelligent printer). One application that demonstrates the power of narrow AI to achieve results useful for large experimental, commercial, and industrial processes is the artificial neural network.

Ethical AI mostly borrows ideas from other fields, such as cybersecurity or the philosophy of ethics. However, multiple terms are coming into favor in the industry, including bias, accountability, and transparency. Reliability has found a place, even though its connection may not appear at first glance.

In general, artificial intelligence, “fairness” generally to the absence of systemic disadvantage or advantage to one individual or group over others [#]. Various types of fairness exist, and for each of these, the method of ascertaining and guaranteeing rights must undergo slight adjustments. It is closely related to bias.

Bias and fairness have an inverse correlation. Wherever bias exists, fairness is compromised and is re-established by mitigating that bias. Bias is any situation in which individuals (within a population defined by a set of features) undergo treatment by a system (or algorithm), and the outcome for each of them shows a difference based on other features they possess but which are unrelated to the process. These irrelevant features are usually called sensitive attributes that, in one way or another, cause the system (or algorithm) to act to remove bias altogether from one type and to the disadvantage of those who own an alternative class. It is impossible to remove bias as there is always a tradeoff overall.

This defines artificial intelligence models in which decisions are readily observed, understood, and justified. This includes understanding the purpose, the result, and how to interpret or even receive the alternative outcome, termed counterfactual analysis. One might measure the transparency of a model in two ways: by assessing its interpretability and its explainability. Interpretability refers to the ability of researchers to understand the precise algorithm a machine-learning program uses to make its decisions in each situation. An interpretable model is one in which the original algorithm can be understood and precisely analyzed.

In some cases, researchers may not be able to realize the algorithm that a model uses during its training and deployment. However, they might be able to engineer an alternative algorithm that generates the exact predictions that the model in question does. If this model can be understood intuitively, such as linear regression, wherein the feature importance to the predictions can be directly inferred from the network weights, the researchers have made the model explainable [#].

The terms “transparent,” “interpretable,” and “explainable” have overlapping definitions and are frequently used interchangeably in the industry; this happens often enough that they should be understood as synonymous. Explainable AI (XAI) seems to be more commonly grasped in the industry, with feature importance being more obviously connected to the bottom line and with Article 22 of the GDPR requiring it in specific applications starting in 2018.

Artificial intelligence (AI) has developed far more rapidly than any regulations that would keep developers accountable to the government and the people the technology affects. As an essential technological advancement in the developed world, AI has touched almost every area of human life. Accountability in AI describes how society promotes benefits while simultaneously deterring adverse effects. It requires the development of regulatory standards for assessing algorithms and measuring their compliance to maximize their benefits and minimize their costs to society and the environment. It also means identifying who is responsible for the harm caused and punishing them justly. Every step should be traceable along the pipeline. Someone should be accountable for each decision, with various checks and verifications.

Interested in learning more about how to develop ethical AI? Our firm can help you put best practices in place to better serve your customers? Contact us! Quickly develop ethical AI that is explainable, equitable, and reliable with help from our complete AI IaaS. Sign up for FREE diagnostics.