History of AI Ethics – Why AI Explainability Is Important 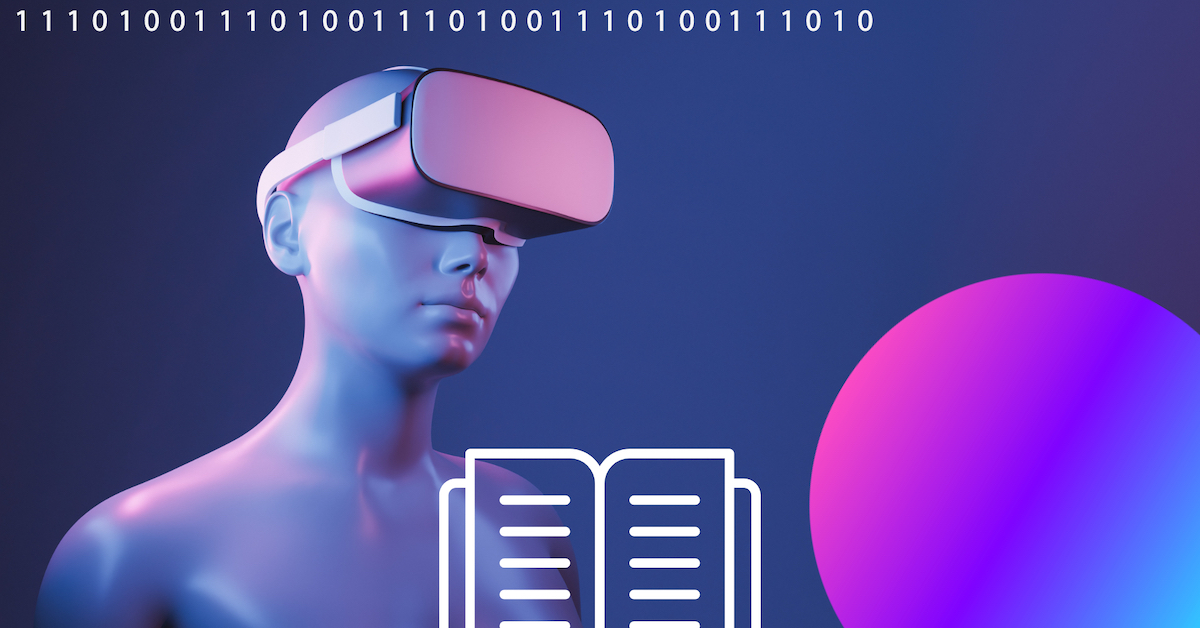 The Need for Regulation

Despite the transformative power of AI and its wide adoption in the industry, regulatory efforts governing AI Ethics have consistently failed to keep up with its development, especially as we consider artificial intelligence’s rapid growth in the past decade.

Since the advent of modern AI with machine learning algorithms, several public incidents have occurred where AI has breached ethical norms. Further, scandals surrounding racist robots, such as Microsoft’s Tay and a Twitter chatbot that quickly learned from users how to make convincing – and racist – conversations, call for regulations to minimize public harm.

More recently, Facebook’s breaches of data and privacy regulations demonstrate how organizations with well-crafted algorithms and access to data can influence massive numbers of people to benefit a political candidate or ideology. Cambridge-Analytica showed the kind of social and political havoc that AI can sow in the hands of unethical actors.

Only in the last few years have privacy laws and guidelines been enacted to ensure ethical collection of data, transparency in its use, and accountability of algorithm creators. Recent regulations including the EU’s General Data Protection Regulation (GDPR), the Children’s Online Privacy Protection Rule (COPPA), and the California State Legislature’s Automated Decision Systems Accountability Act have been enacted. I applaud these efforts, but they represent only the first step.

Prior to the last decade, AI, as we know it today, had been informed by pop culture – cue the intelligent robots portrayed in films like I Robot. Earlier, Isaac Asimov’s Three Rules of Robotics, constructed for his sci-fi universe in the 1940s, had an enormous impact on public awareness of artificial intelligence.

More recently, in 1960, Henry J. Kelley laid the foundations for back-propagation, a method of updating weights along an error gradient, allowing any neural network with differential layers to be recursively updated. Once it was established that multi-layered perceptrons could solve non-linear problems and perform back-propagation, there has been rapid development in Artificial Intelligence (AI).

Even with the early pioneers and their diligent work in the field, Ethical AI is just starting to catch on. Why is that? AI has suffered setbacks due to researchers’ inability to interpret the obscure black-box algorithm. They did not understand the power of what they created — ample proof that that explainability in AI is needed.

Despite the waning interest in AI proper, XAI research continued in the 1970s and 1980s – and increased during the 1990s, reaching a significant concentration that led to it becoming its own discursive body by 2010. But the real catalyst for industry came just five years ago with the adoption of Article 22 of the EU’s GDP mandating developers provided explanations for AI decisions in sensitive applications. This regulatory action to protect people from physical or emotional harm has prompted major global industries to prioritize Ethical AI.

Ensuring your AI algorithms are engineered for the collection of unbiased data should be the priority for developers today. Our company has the tools to promote fairness in artificial intelligence. If you are not already making Ethical AI a priority, I would highly recommend that you start now. Ask yourself if the following is true for your AI system:

1. Does it explain how an answer was reached?

2. Does it justify why a question is relevant or not?

3. Does it clarify the meaning of the terms used in the system (that may not be understood by users?)

4. Does it teach the user about the domain?

5. Does it allow its debugging and the identification of potential flaws?

6. Does it improve the accuracy and efficiency of their models?

7. Does it extract knowledge and learning of relationships and patterns?

If you answered no to any of these questions, you need expert AI Ethics advice on your strategy and responsibility to your company and those you serve.

In my next piece, we will explore how AI may be used for the common good. In the meantime, I welcome your comments.