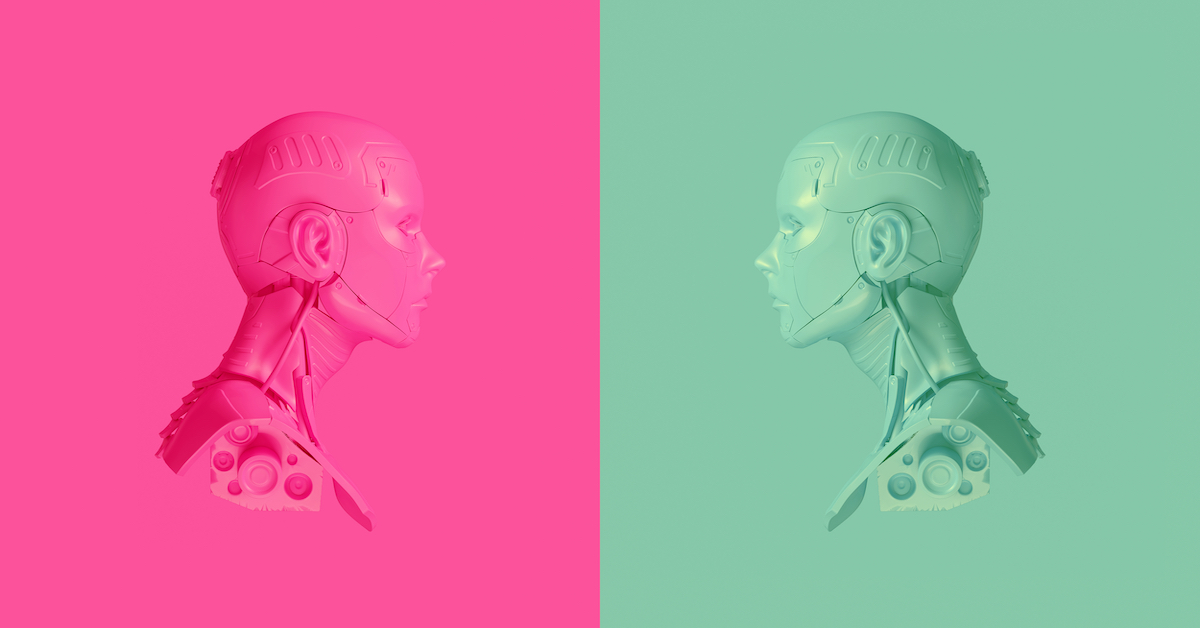 Methods have been proposed to measure an AI system’s green or red. (Learn more about Red AI and Green AI here). For example, it can be measured by parameters related to the system itself and by parameters connected to the natural resources required to run them. These parameters include the training cost, data size, and carbon emissions. Training costs include those that go into training the models, which scale with the size of the data set under consideration and the size of the experiment. These costs are also measured by the number of resources they consume, such as carbon, electricity, the model’s runtime, money, and other measurable resources.

The subsections contain heuristics that can be measured to determine the cost of training a model.

Determine the amount of carbon or carbon dioxide byproducts released into the environment. Carbon emissions are directly proportional to efficiency: the more efficient an algorithmic process is, the less carbon is emitted into the atmosphere. As a result, efficiency reduces carbon emissions by reducing the runtime and energy consumption associated with model training and testing. On the other hand, measuring carbon emissions is impractical and, in some cases, impossible. Furthermore, the hardware’s ability to process electricity cleanly influences carbon emissions, which must be decoupled from other efficiency factors to determine their levels.

Measuring electricity consumption correlates with carbon emission, so the former provides evidence of how environmentally friendly the AI is by indicating how much carbon is emitted into the environment for each algorithm run. Averaging the consumption reported per core processing unit for graphical processing units can consumption (GPUs). The values also have the advantage of not being time- or location-dependent. However, an accurate consumption level assessment will depend on the hardware used to run the model. This makes comparing different models difficult.

The speed of a model is measured by the amount of time it takes to perform its functions. This is referred to as its runtime. When all other variables are held constant, a model that moves faster indicates that it performs less computation—thus, the algorithm is more efficient. However, complications caused by hardware differences exacerbate the problem of calculating runtimes to compare different models based on speed. The use of different benchmarks provides some clarity but introduces its challenges. Other complications include decoupling runtime improvements resulting from a model’s efficiency from gains made by leveraging the ability to build and use more powerful hardware. The trend has been toward the latter solution rather than the more efficient solution of improving the architecture of the algorithm itself, thereby making the model “greener.”

The number of parameters in an algorithm can be used to calculate its operation cost. Parameters are weights that must be learned during a system’s training or input. Because calculations must be made using each of the machine’s parameters, either to determine (that is, understand or update) other parameters (in deeper layers of the model) or to produce the outputs that indicate the model’s accuracy, the parameter counts correlate very closely to work done by the machine. The more parameters an algorithm has, the more work it takes to run it from beginning to end. The configuration of these parameters [which can be configured layered (profound) or spread out (wide)] affects the work done and the amount of memory consumed while it runs.

The configuration of these parameters [which can be layered (deep) or spread out (wide)] affects the amount of work done and memory consumed while the program is running.

When delivering an output, the number of floating-point operations (FPO) used provides insight into the cost of deploying a model. It provides a general indication of the workload of the computations and can be weighted by operation—that is, assigning a cost value to the addition and multiplication operations to create an index of computational difficulty. Then, based on those two, the other functions can be defined recursively, and the different processes can be defined recursively based on those two. The FPO is valid for a variety of reasons. It computes how much work the algorithm causes the machine to do and how much energy the device consumes while running the algorithm. It also allows for fair judgments between different models because it is agnostic. It provides a reliable and trackable indication of the algorithm’s runtime because it does not operate asymptotically.